A symbiosis of calm and chaos

The mighty power of nature manifests itself in the sharp edges and multifaceted faults of the mountain ranges, which, many millions of years ago, were still covered by water  before being pushed upwards by the plate tectonics. Despite its uncontrollable brutality and the chaos brought by the forces of nature, the spectacle has a calming effect on the viewer.

The fascination for the mountains lives from this tension. Inspired by the nocturnal view of a valley covered in mist, lying peacefully in the midst of sharp-edged mountains in which the moonlight reflects, a collection was created in which the artful hand-created drapery stands for the emblematic creative grandeur of the force of nature.

Midnight blue fabric was fixed with hand stitches on random positions to create the effect of uncontrolled warping that takes shape in two avant-garde jacket models.

EDGE OF THE NIGHT 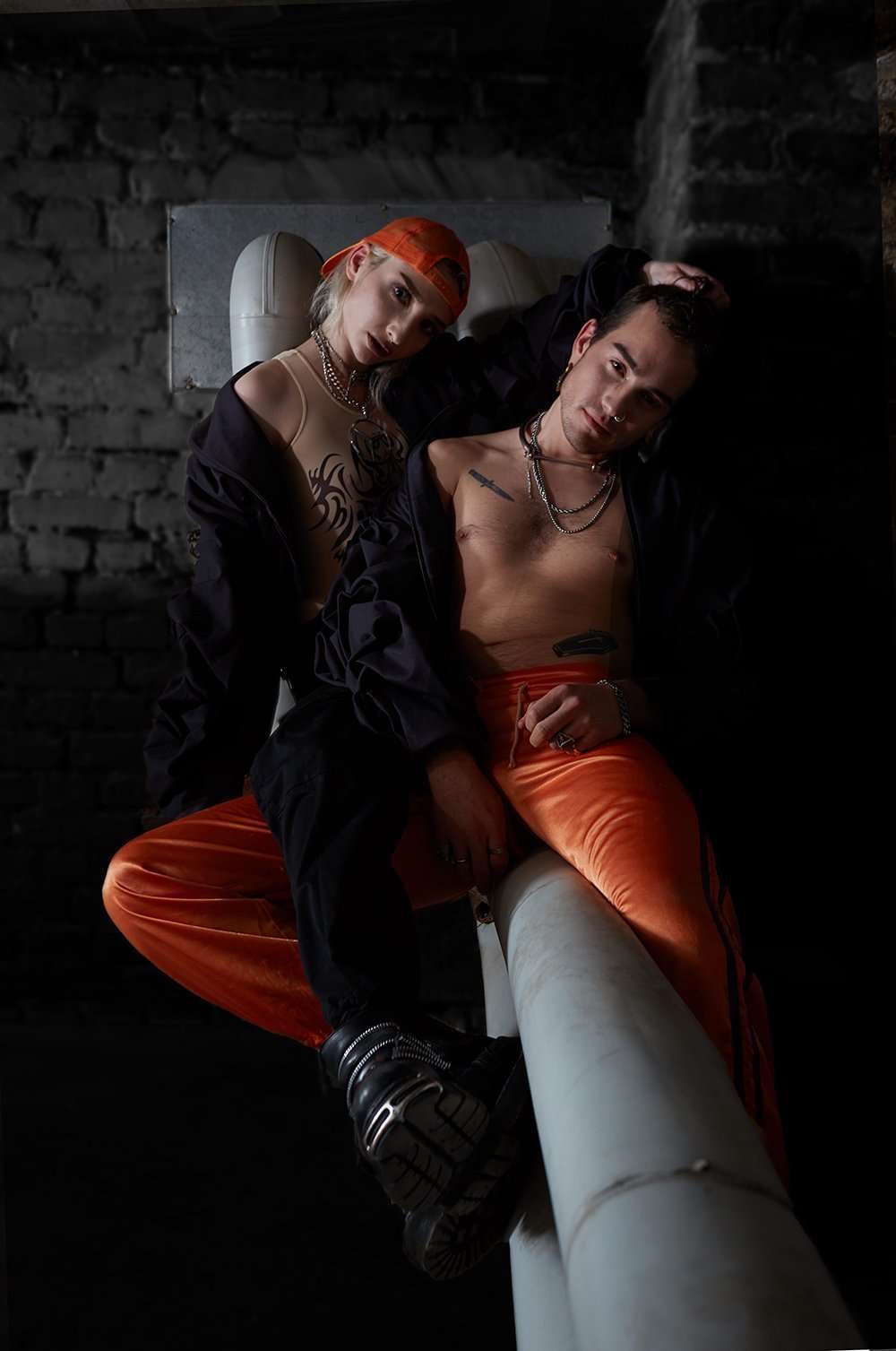 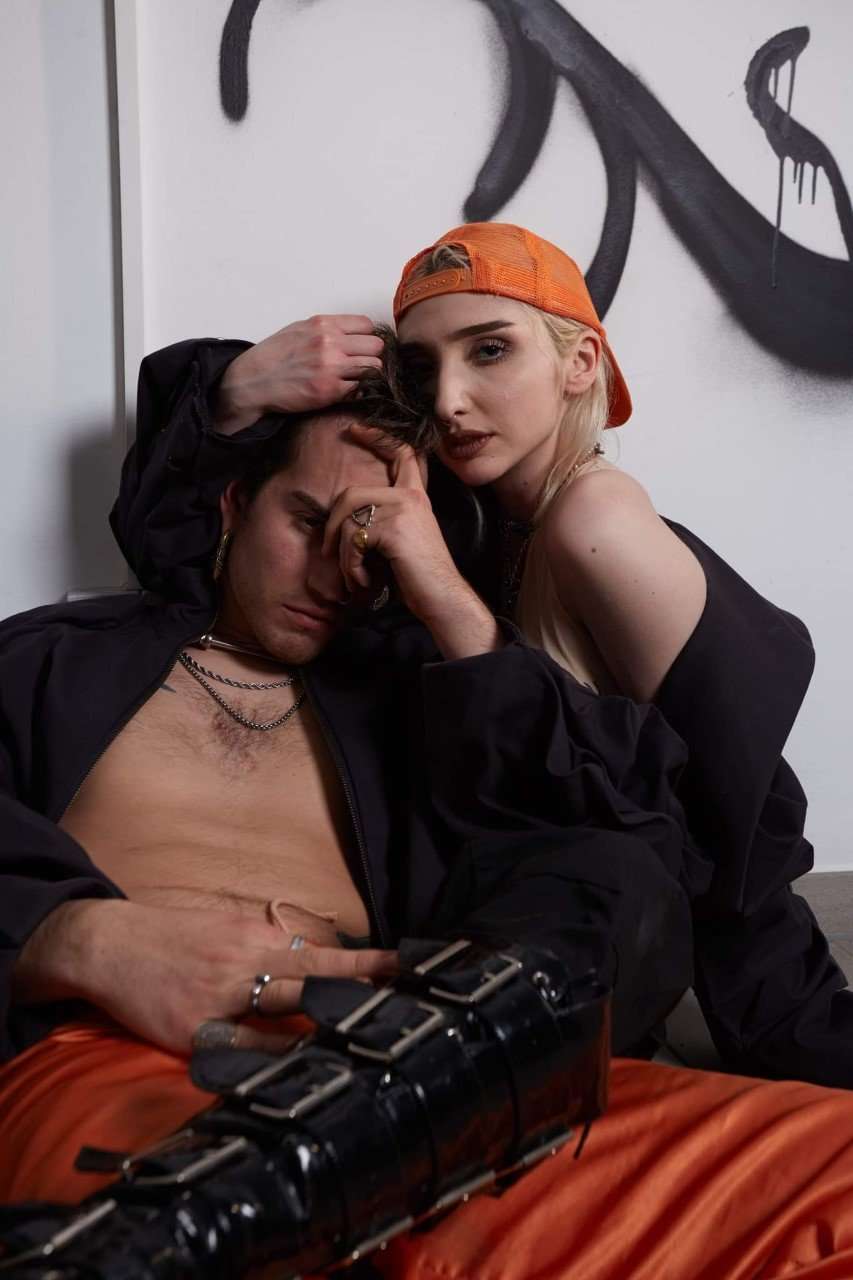 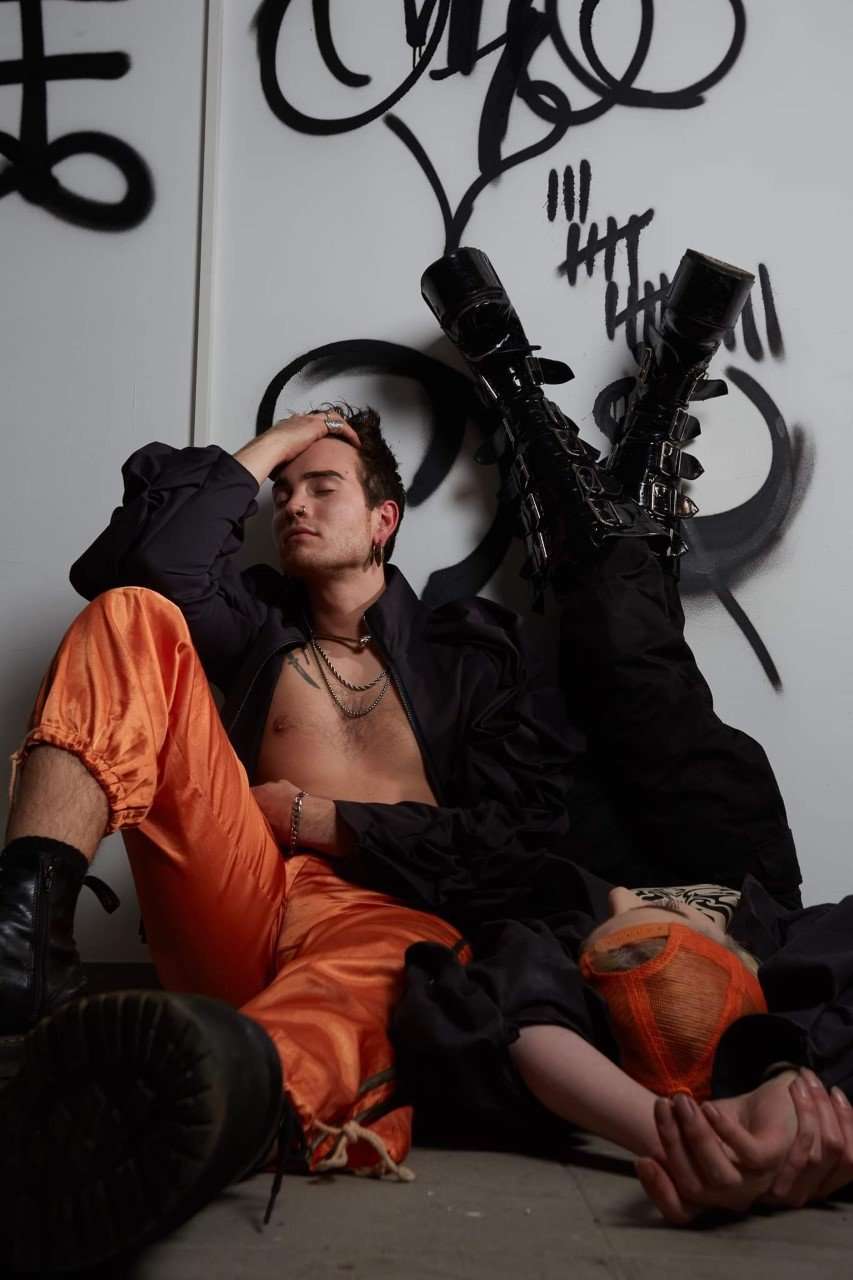 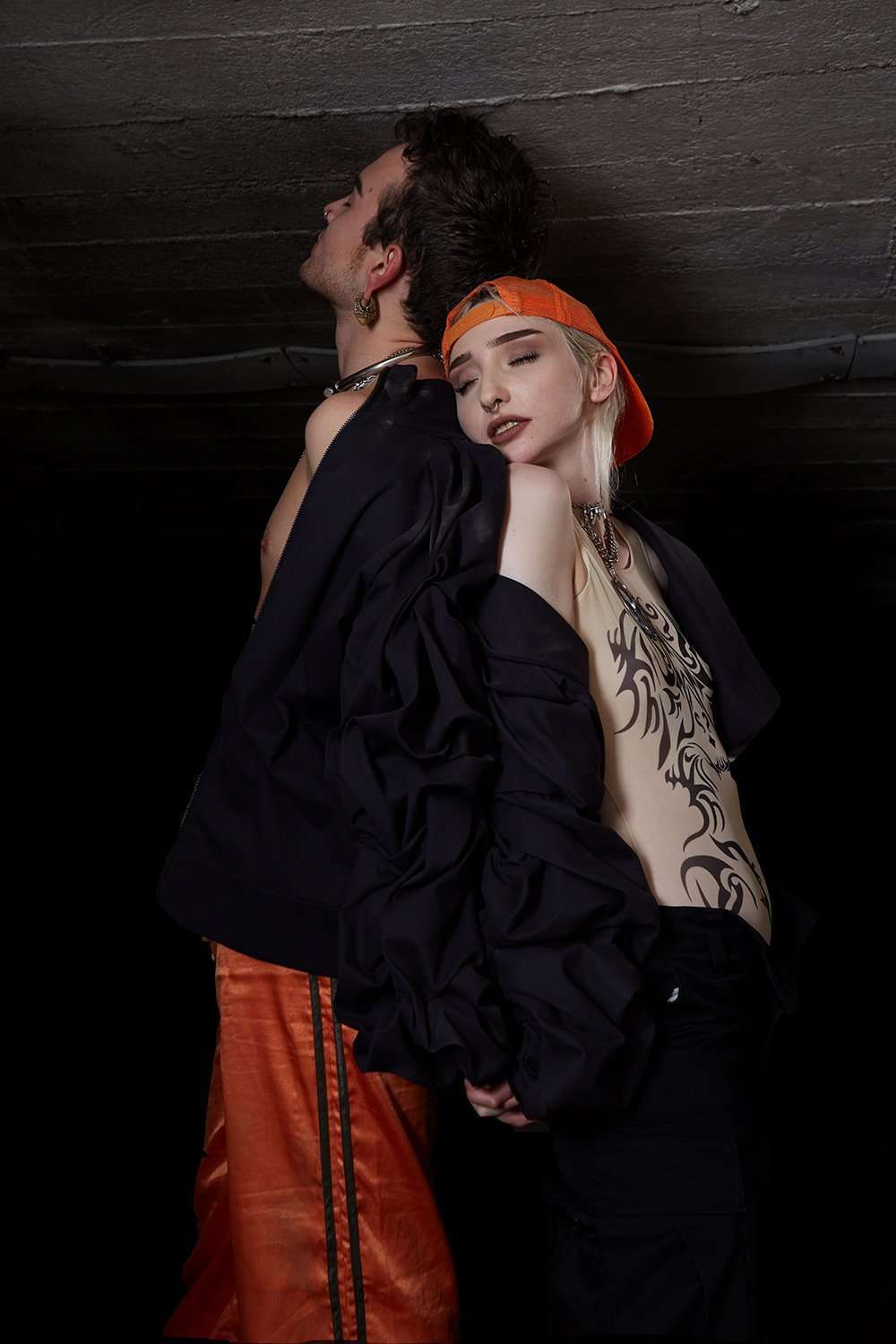 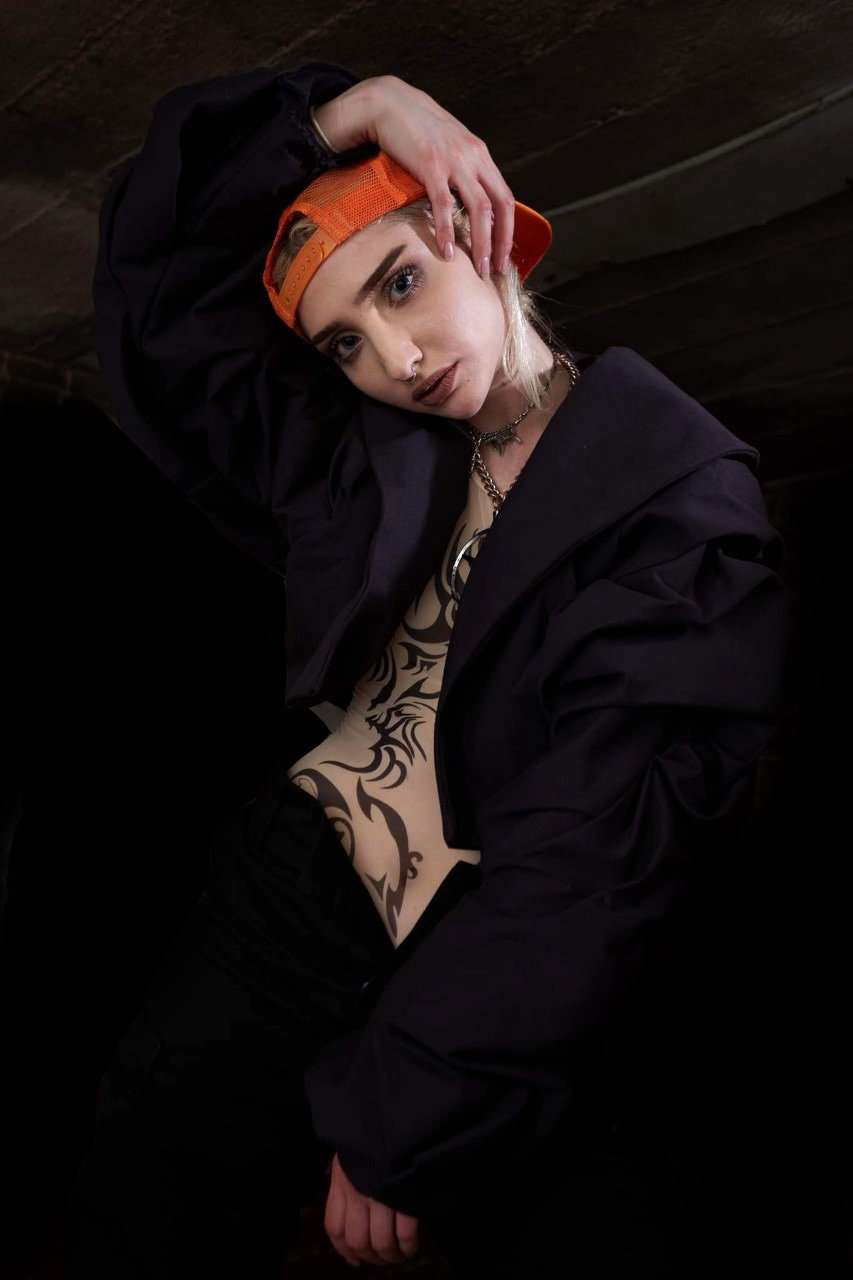 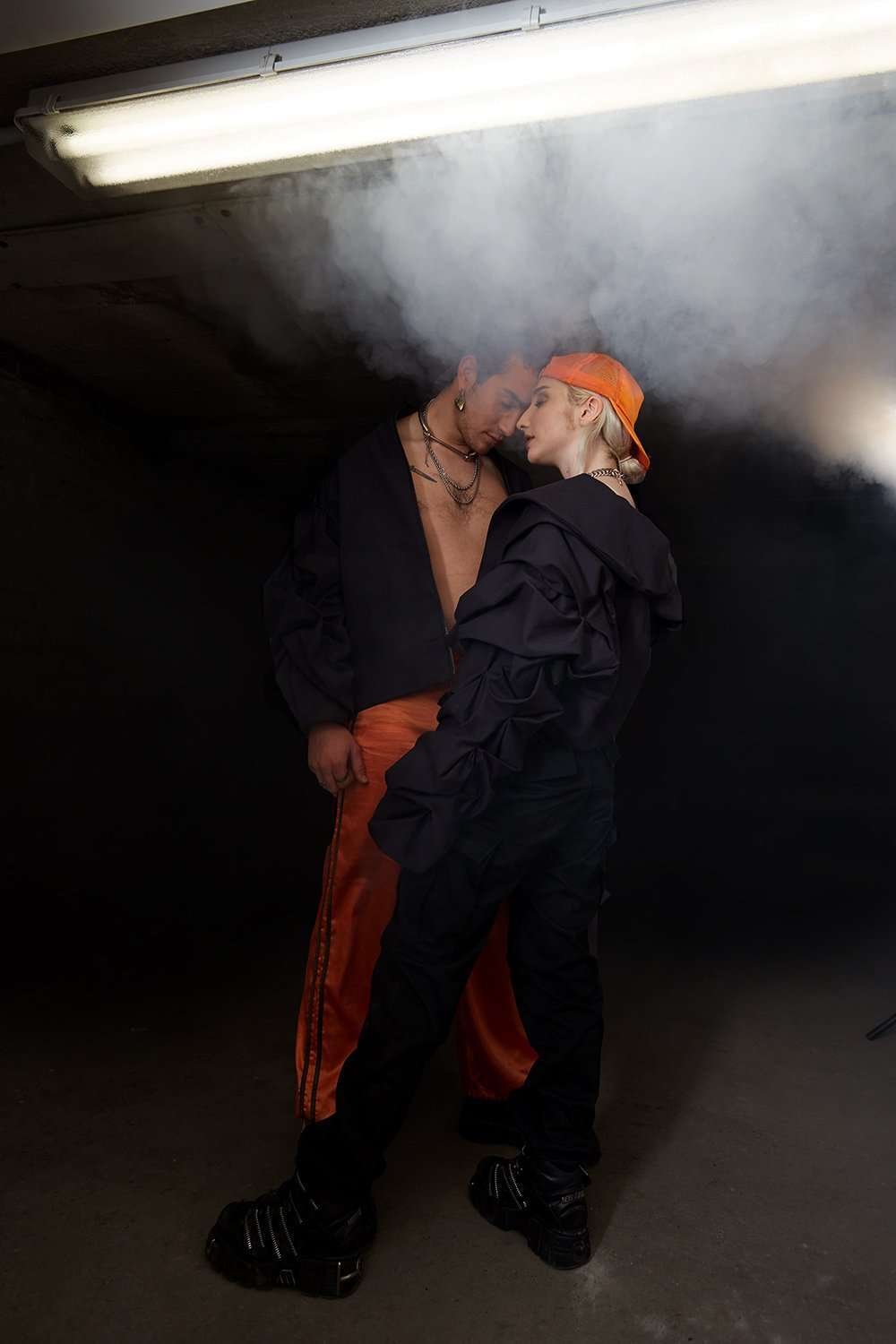 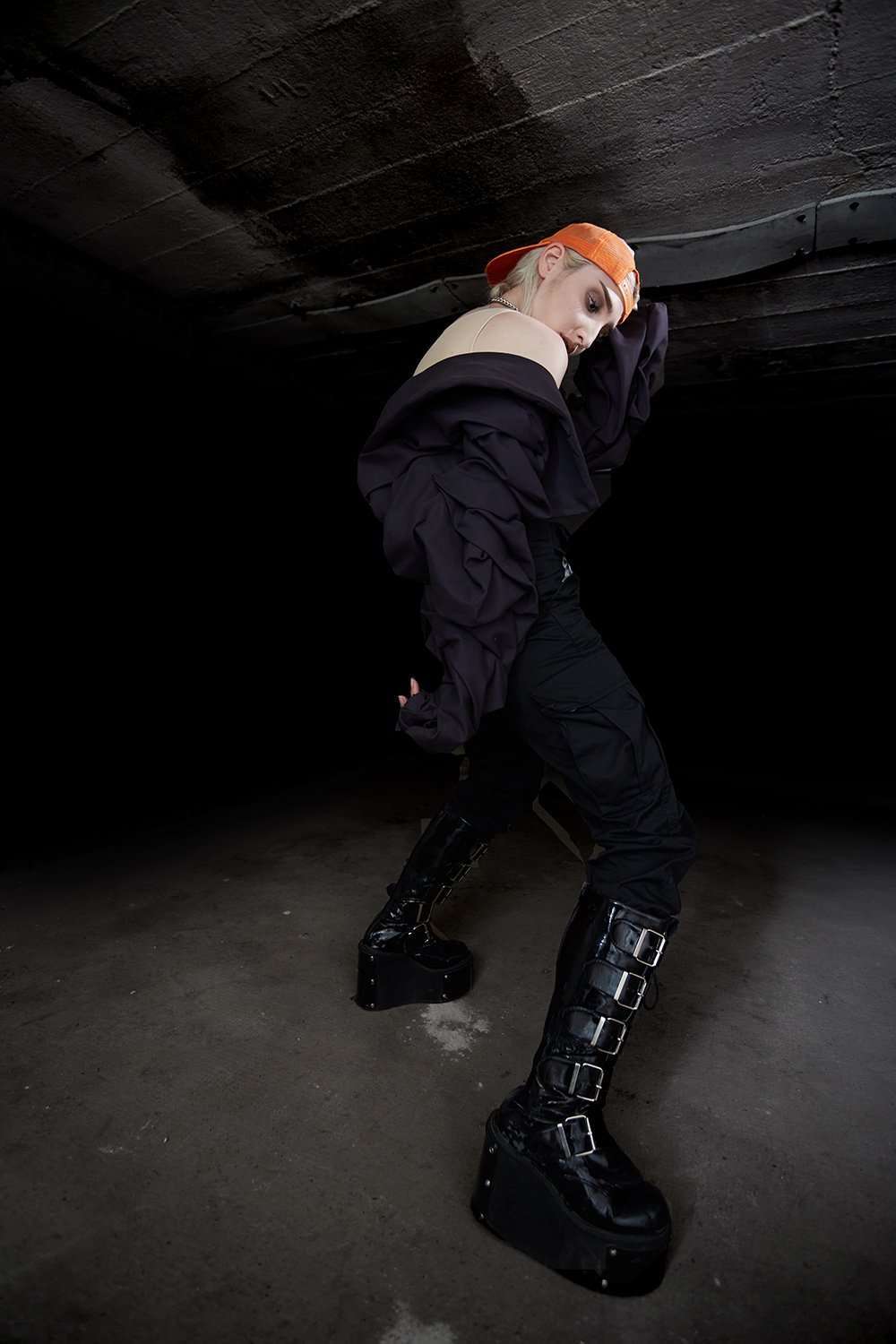 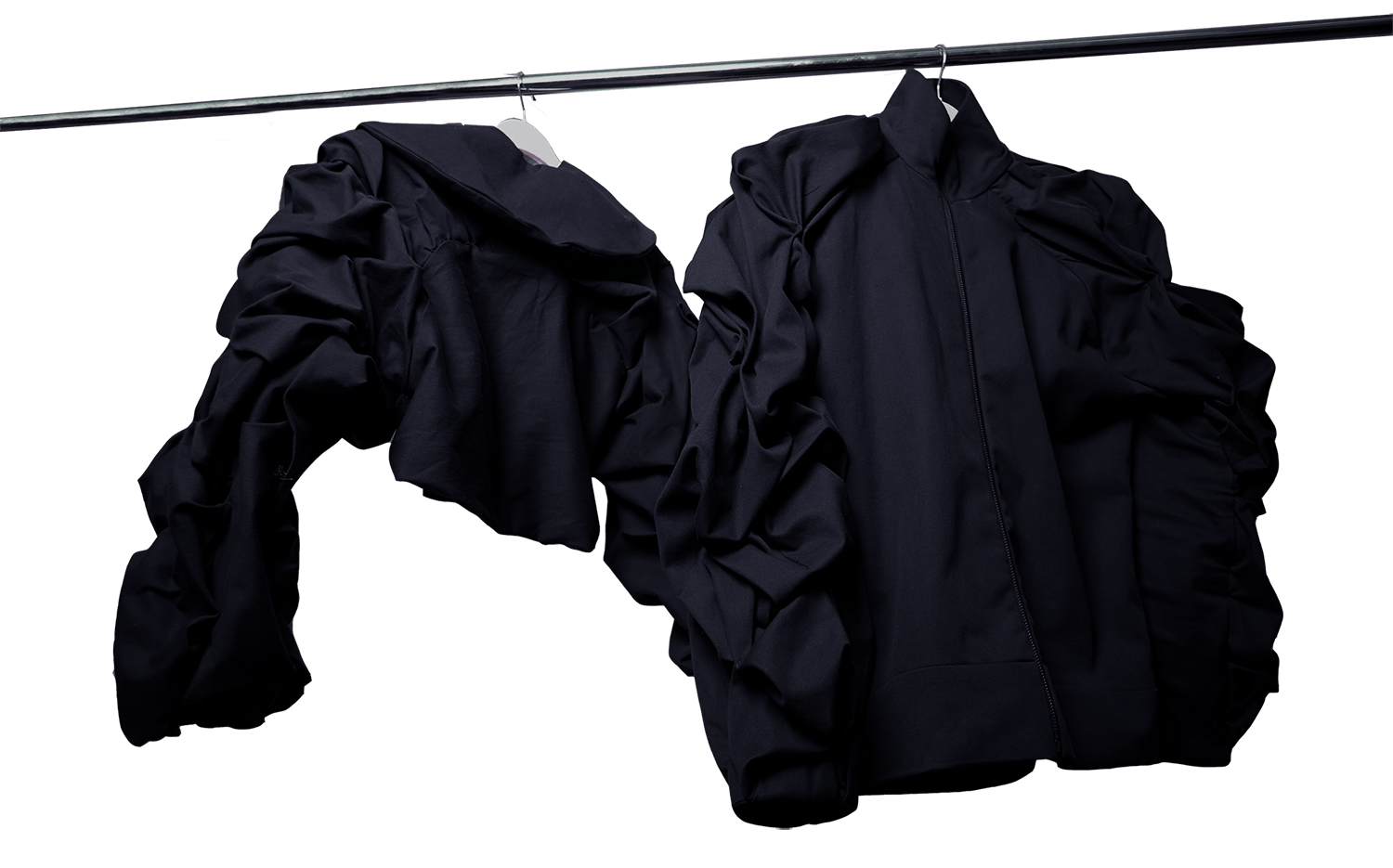 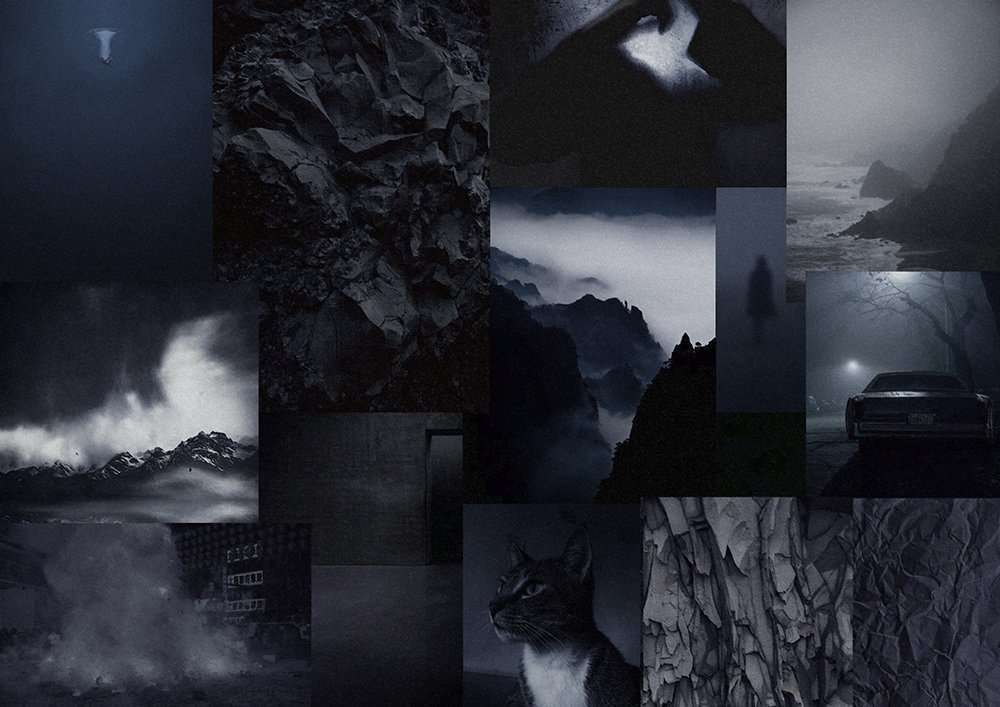 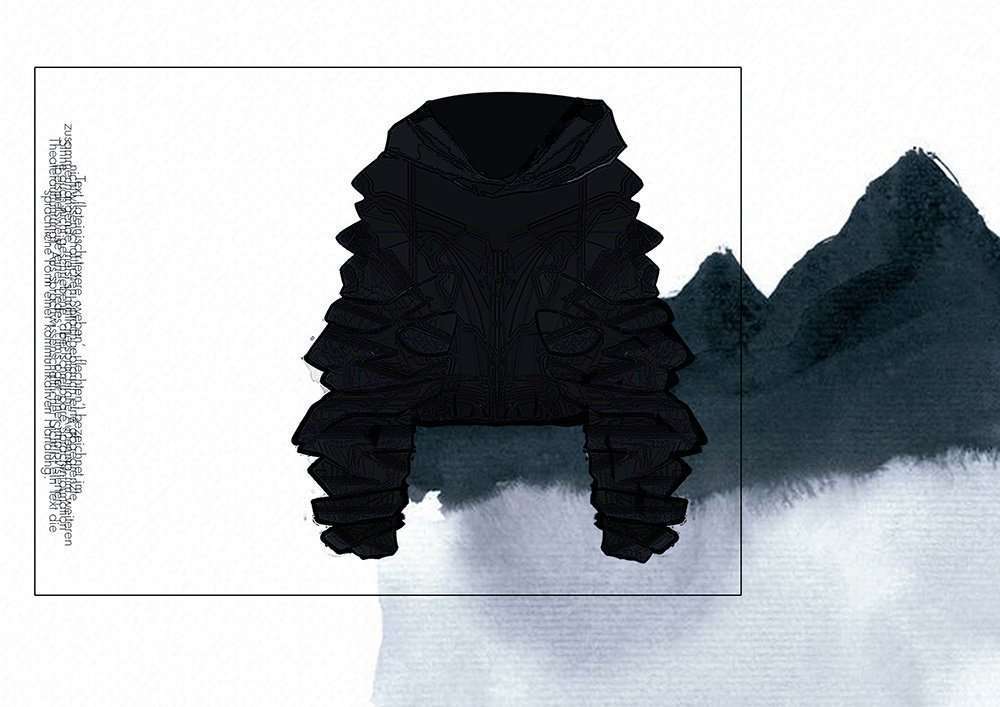 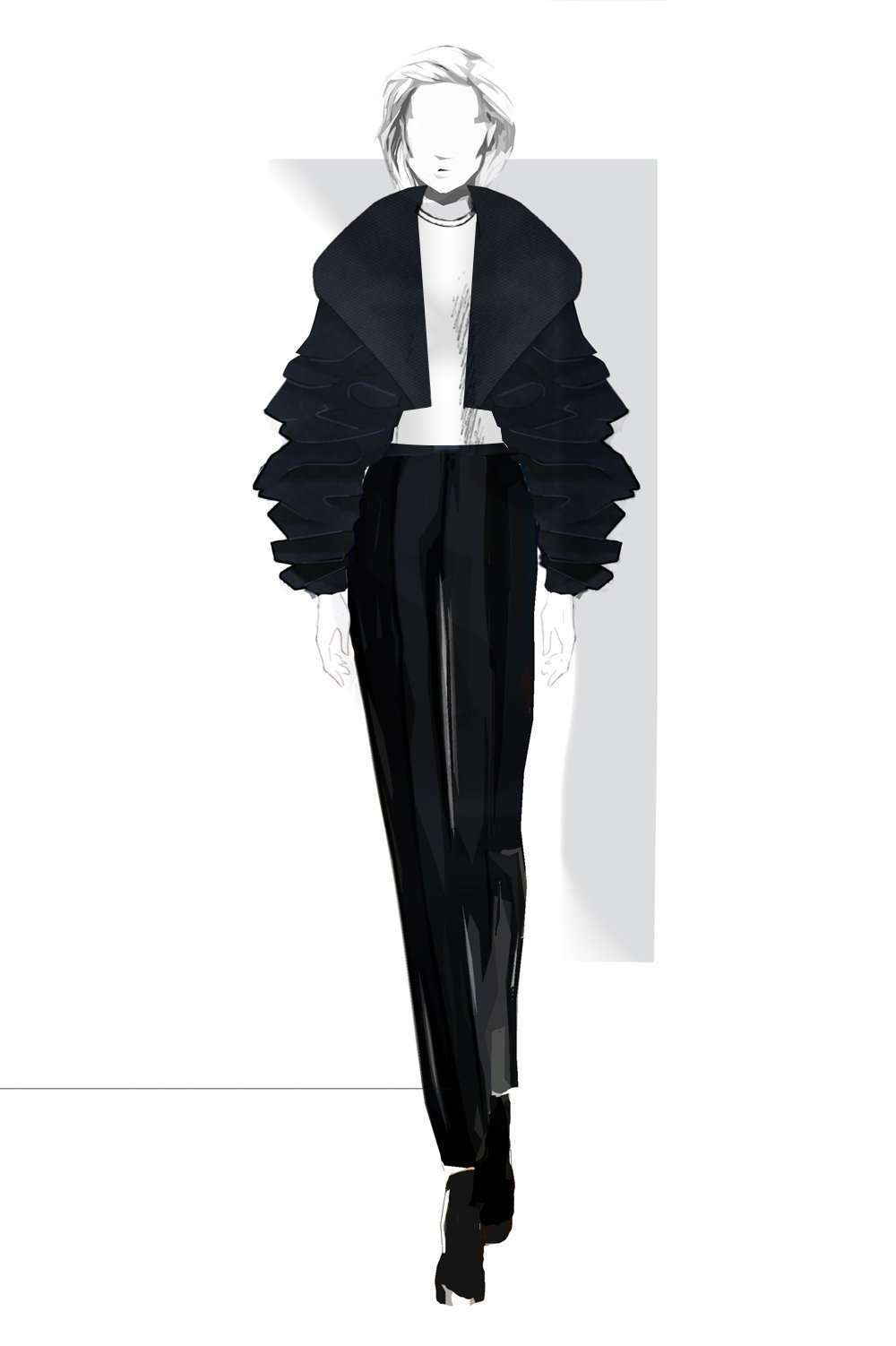